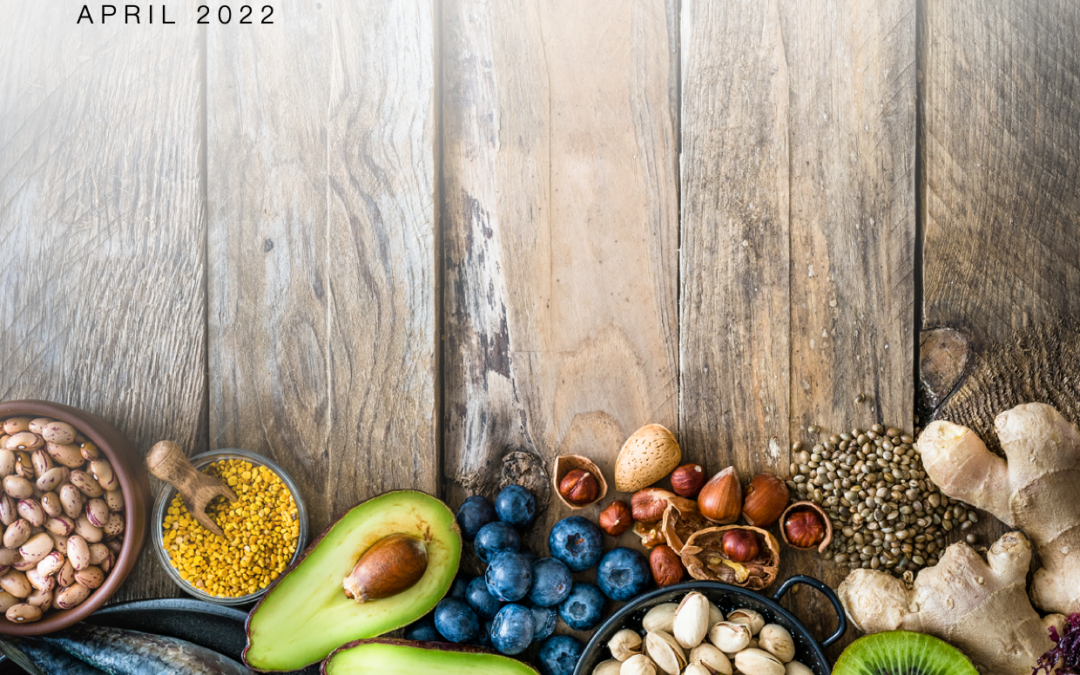 It’s great to see how Andy Moose, Head of Retail, Consumer and Lifestyle Industries, at the World Economic Forum, continues to raise up and praise the metabolic matrix work at KDD in his communications and events.

Check out this report in which the metabolic matrix efforts at KDD are featured prominently: 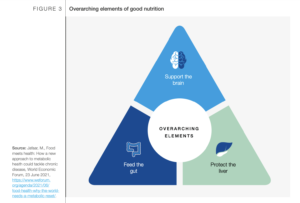 “The Kuwaiti Danish Dairy (KDD). A private company based in Kuwait, KDD is among the oldest established manufacturers of food and beverages in the Arabian Gulf. KDD collaborated with Robert Lustig to create a scalable, replicable “metabolic matrix” – a science-based template for designing foods that support metabolic health by supporting the brain, feeding the gut and protecting the liver. In promoting it to industry actors, the company is directly acknowledging the impact of poor nutrition in the region. As Mohammad Jaafar, KDD’s Chairman and Chief Executive Officer, wrote: “A diabetes epidemic is sweeping the MENA region. Based upon International Diabetes Federation (IDF) estimates, three countries from the Arab world are among the top 10 countries worldwide for the prevalence of T2DM [type 2 Diabetes]: Saudi Arabia, Kuwait, and Qatar. By 2045, the total expenditure on diabetes in the region is estimated to reach $37.1 billion.”23 KDD is also taking on the challenge of producing and selling foods that contribute to long-term nutritional and economic security. As Jaafar notes: “An effective alliance supporting action at a countrywide or regional level is essential to provide the impetus for change. Such an alliance of forward-thinking medical, economic and political leaders is called for, and immediate actions must be taken to not only educate, but to forge policies and practices that can be embraced and propagated as a region, with strategies that focus and intersect at multiple levels: consumer, industry, health and government.” 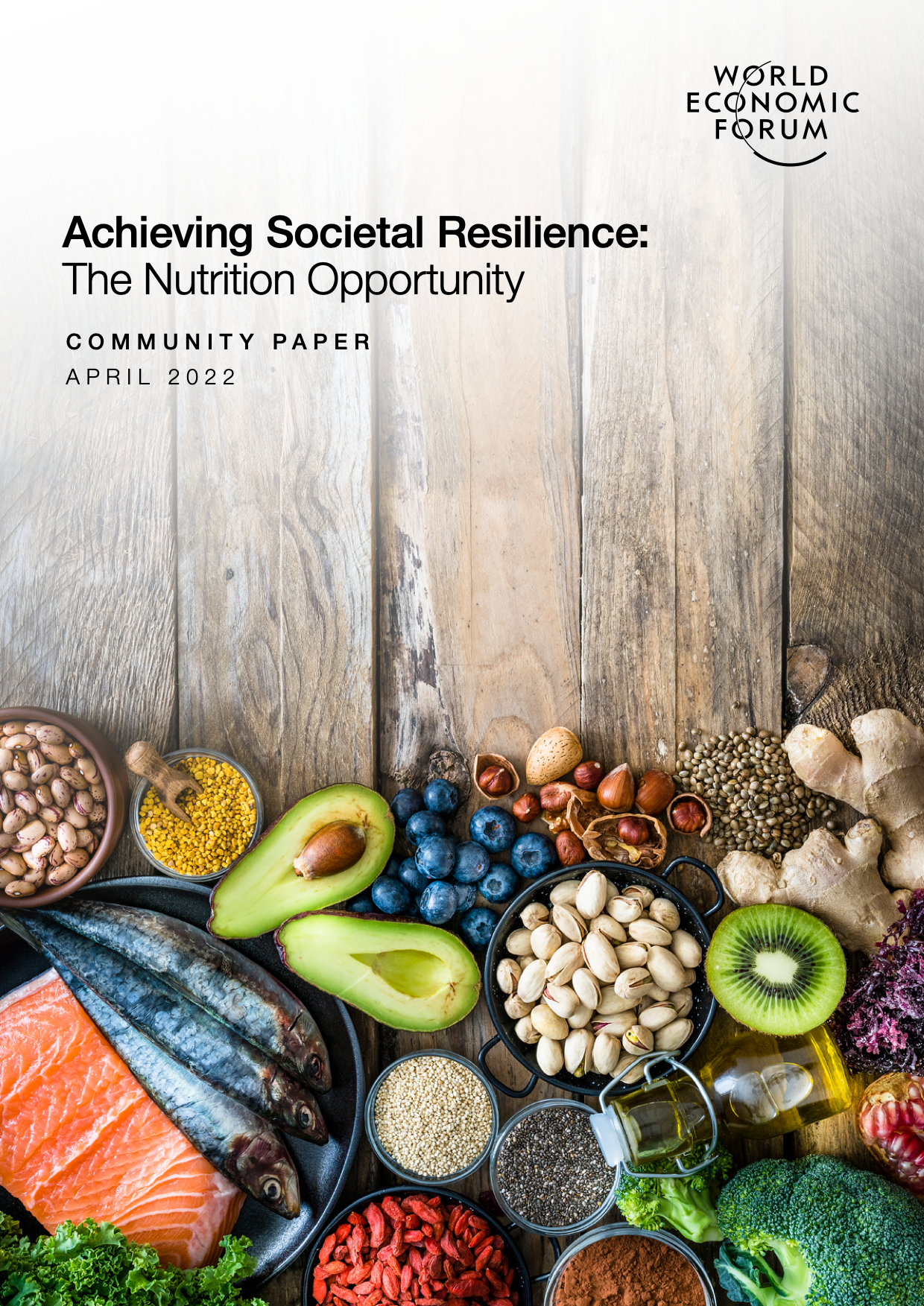